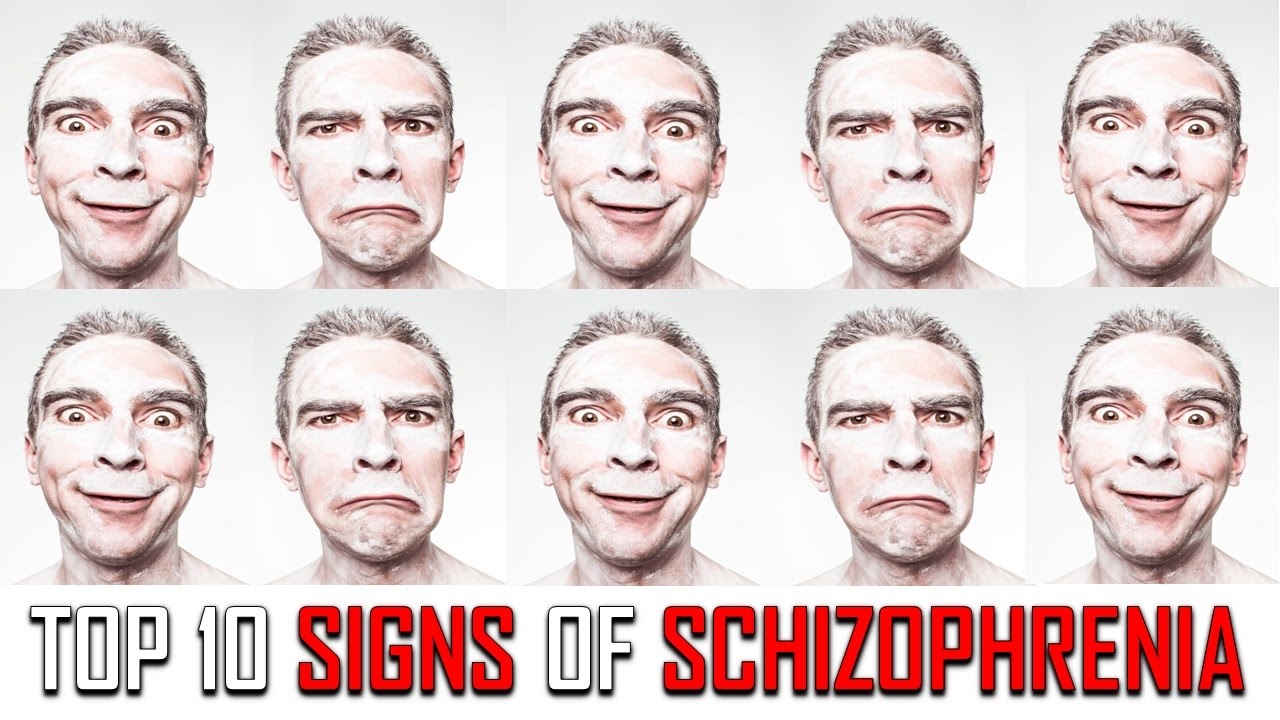 Schizophrenia is a mental disorder condition in which a person becomes unaware of the surroundings involving breakdown in the relation between thoughts, emotions or normal behavior which leads to total faulty perception of the concerned person. The person is then involved with inappropriate actions & functions and totally withdraws from the real world. He or she lives in their own world in a manner that they are talking to someone who is not there and becomes more and angrier with the person they are imagining. The person is unable to concentrate or think over daily routine life actions or functions and feels to be totally lost & demotivated.

Among the above mentioned, the main or typical symptoms of Schizophrenia are: Delusions, Hallucinations, Disorganized speech & Behavior and Emotional Flatness, Lack of Speech, Apathy.

Top signs of schizophrenia, like all mental disorders, are not completely understood or known at this time.

Schizophrenia is a disease or mental disorder which has more chances of being inherited, if someone in your immediate family or some other relatives had suffered from it compared to the people whose known family members have not suffered or diagnosed with Schizophrenia.

As the real causes of this disease is yet not declared or known, we can take anything as its reason, like: