Schizophrenia is a chronic mental disorder caused due to imbalance in the neurotransmitters or chemicals in the brain. Schizophrenics gets a very difficult time to spend as they live in delusions and hallucinations, imagining their own world which no one else can see, feel or talk with.

As per the research conducted and by the National Institute of Mental Health, approximately 1 percent of the population suffers with this mental disorder. This disease affects all in the family as per the behavior, speech and actions of the Schizophrenics and the patients can’t keep up with their jobs along with caring for themselves. Although this disease is often misunderstood but it is treatable and as per the cases or their severity, many of them lead a normal and productive life when applied with the very correct treatment without any hesitation or avoidance.

Mainly the symptoms of Schizophrenia include Delusions, Hallucinations, disordered thinking and behavior along with disorganized and imbalanced speech. 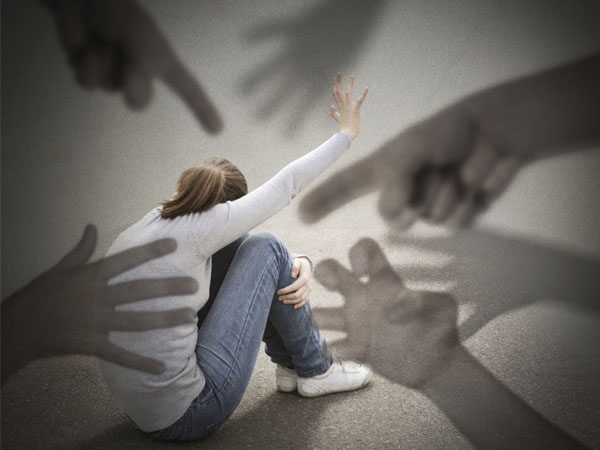 In Hallucinations, people hear, see, smell or feel something which has no existence for all others. These are the voices in the brain of the patient which he hears and talks, argue or fight with those sounds and voices as if they are there. Mostly these voices warn the person about some dangers or tell the person to do things.

With the condition of disorder in thoughts and movements, a person is not able to think logically and correctly and can’t arrange his thoughts and movements and then behaves abnormally. The person may either start talking in a confused or distorted way or even can stop talking for longer durations. 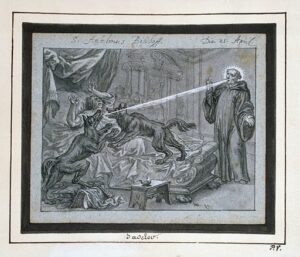 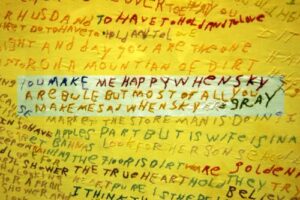 With the condition of disorder in thoughts and movements, a person is not able to think logically and correctly and can’t arrange his thoughts and movements and then behaves abnormally. The person may either start talking in a confused or distorted way or even can stop talking for longer durations.

For Schizophrenia, we have to understand the person, his conditions, atmosphere, environment he faces and his ups and downs in the life to properly understand the basic reasons for his mental illness. For the treatment we can proceed with proper psychotherapies in which the psychotherapist plays with the behavior and nature of the person to make him understand that the therapist is his well-wisher and he can spend time with him/her for their assessments and sessions of treatment.

If the condition of the patient is too severe then there is also anti-psychotic medicine which gives full proof treatment to recover back from Schizophrenia. Other than this, if the symptoms relapses again and again then there is also ECT (Electro Convulsive Therapy) in which electric current is passed to the brain to balance or to produce electric seizures or convulsions to get it balanced.

So, here was the quick and understandable explanation of the Mental Illness called Schizophrenia which is fully curable depending on the time, nature, conditions, atmosphere and understandings of the known persons towards the patient.